An hilarious exploration of puberty blues, and a sensitive, sharp-shock teenage comedy with tragic undertones: an energetic, biting and poignant warning about the perils of growing up. 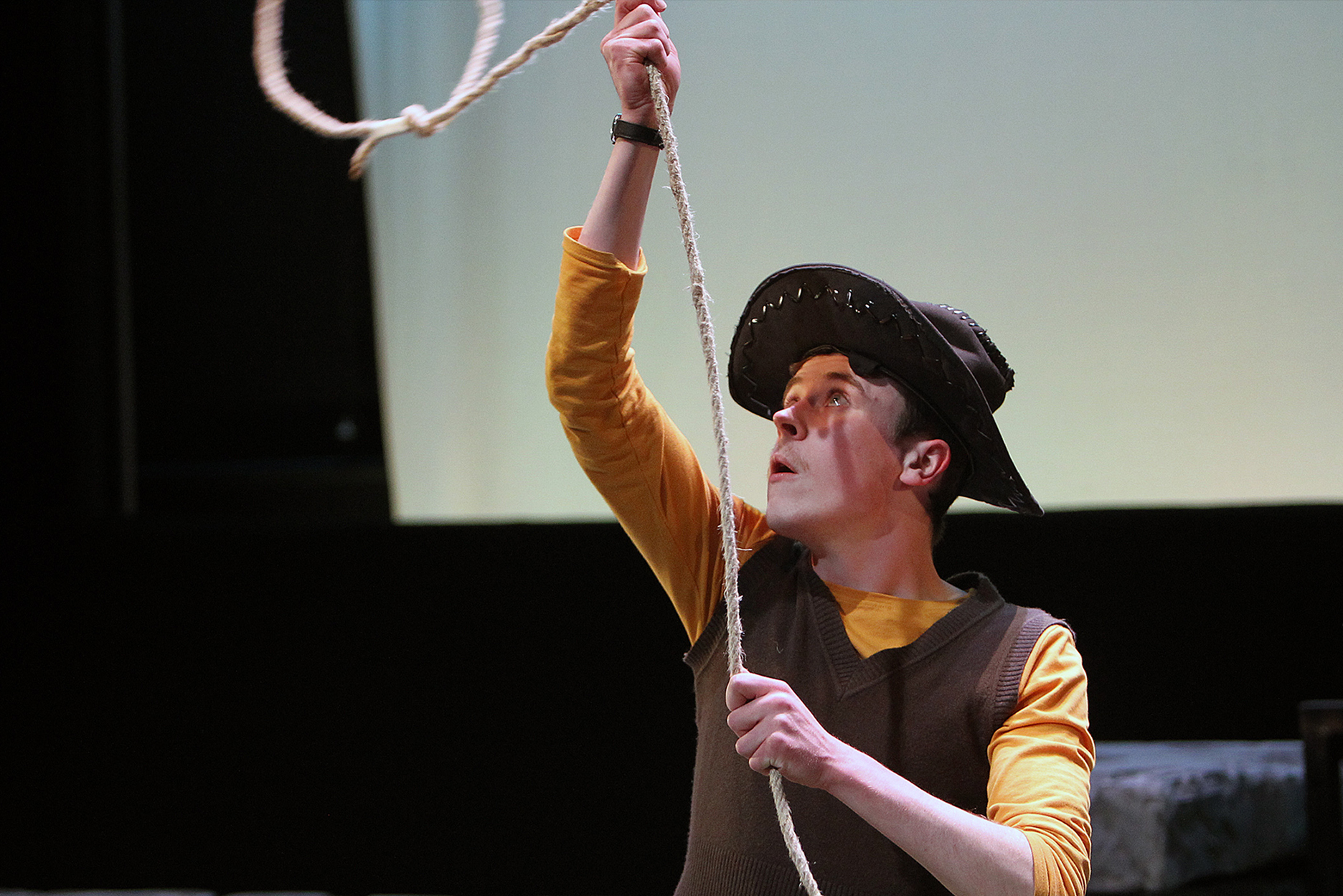 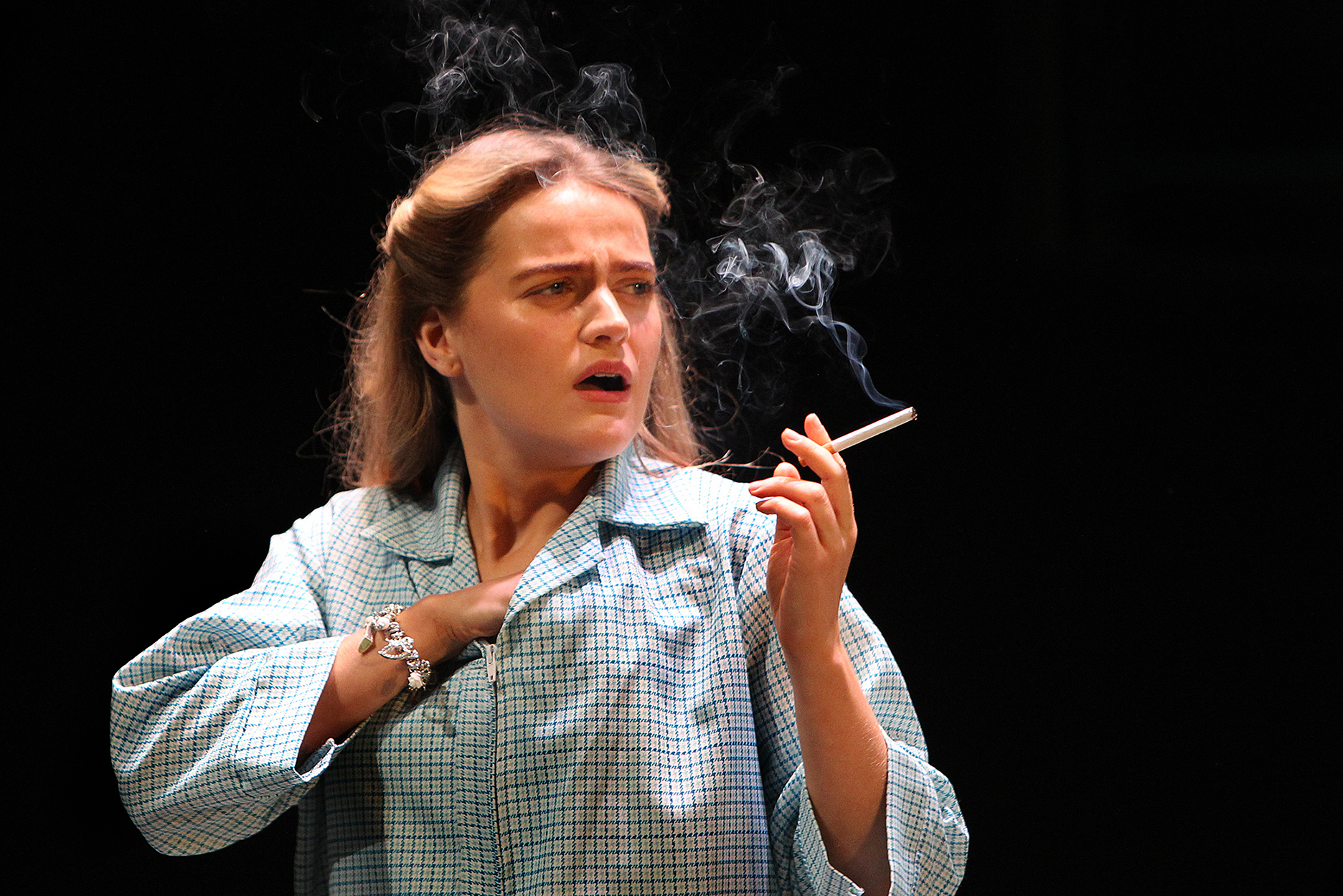 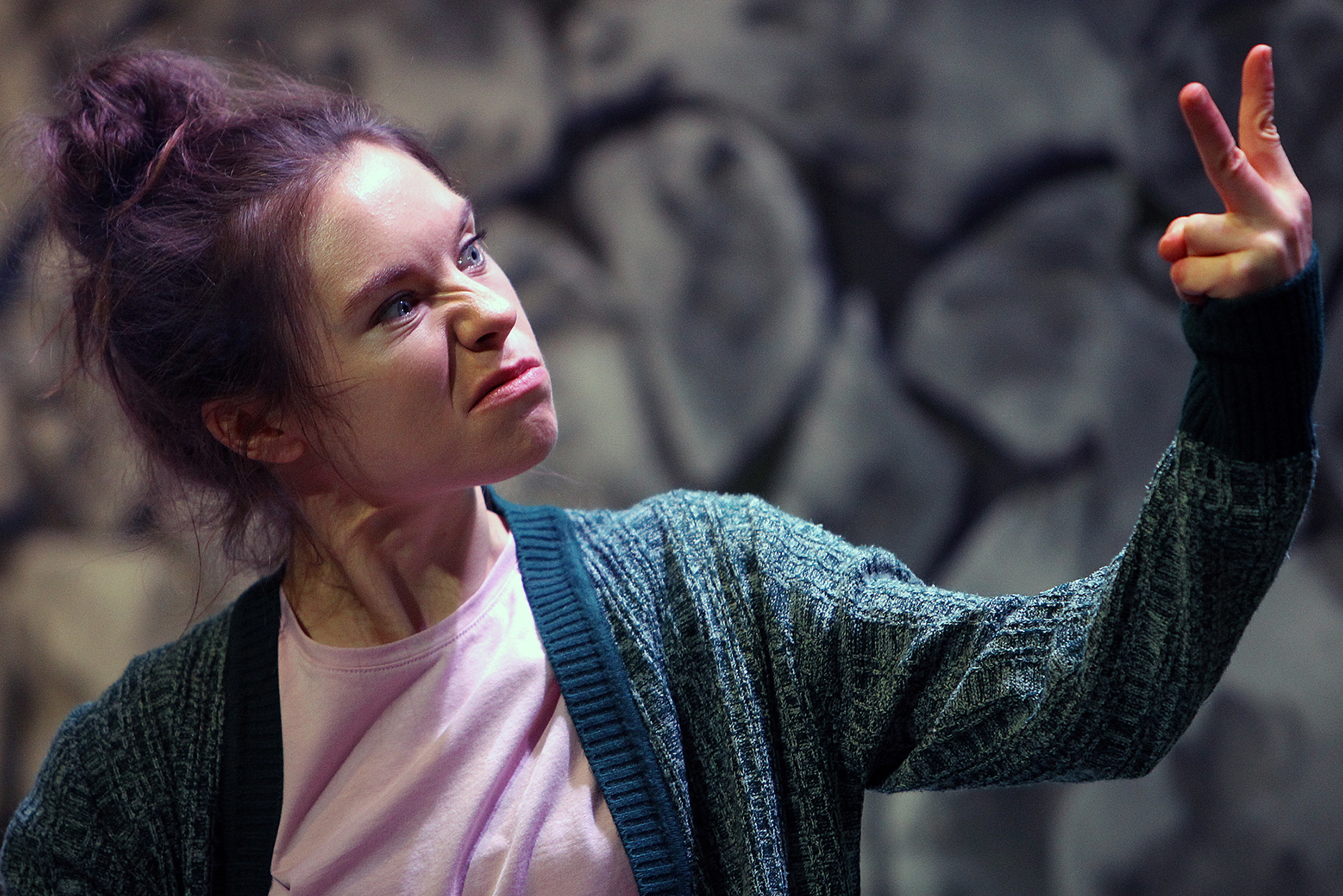 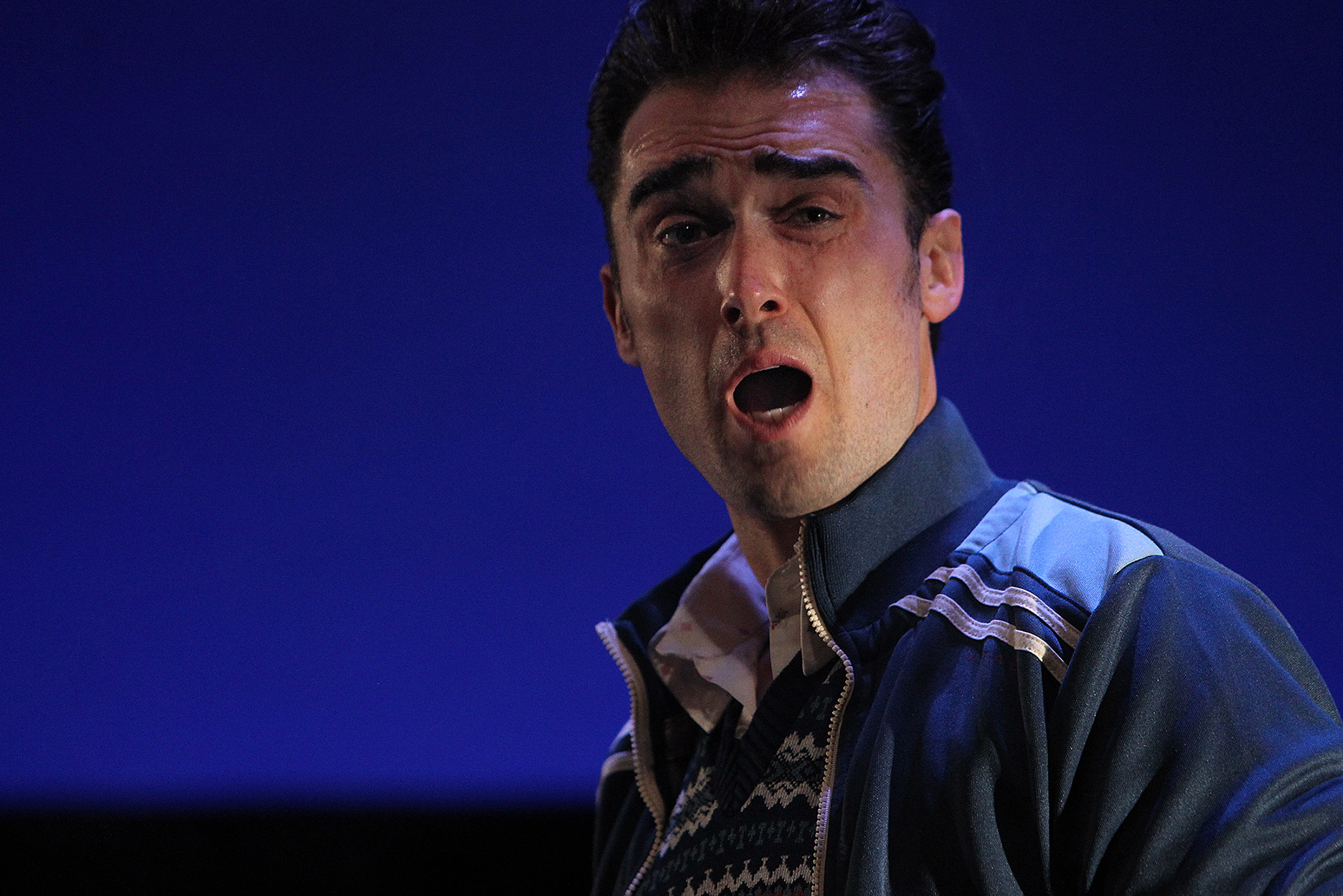 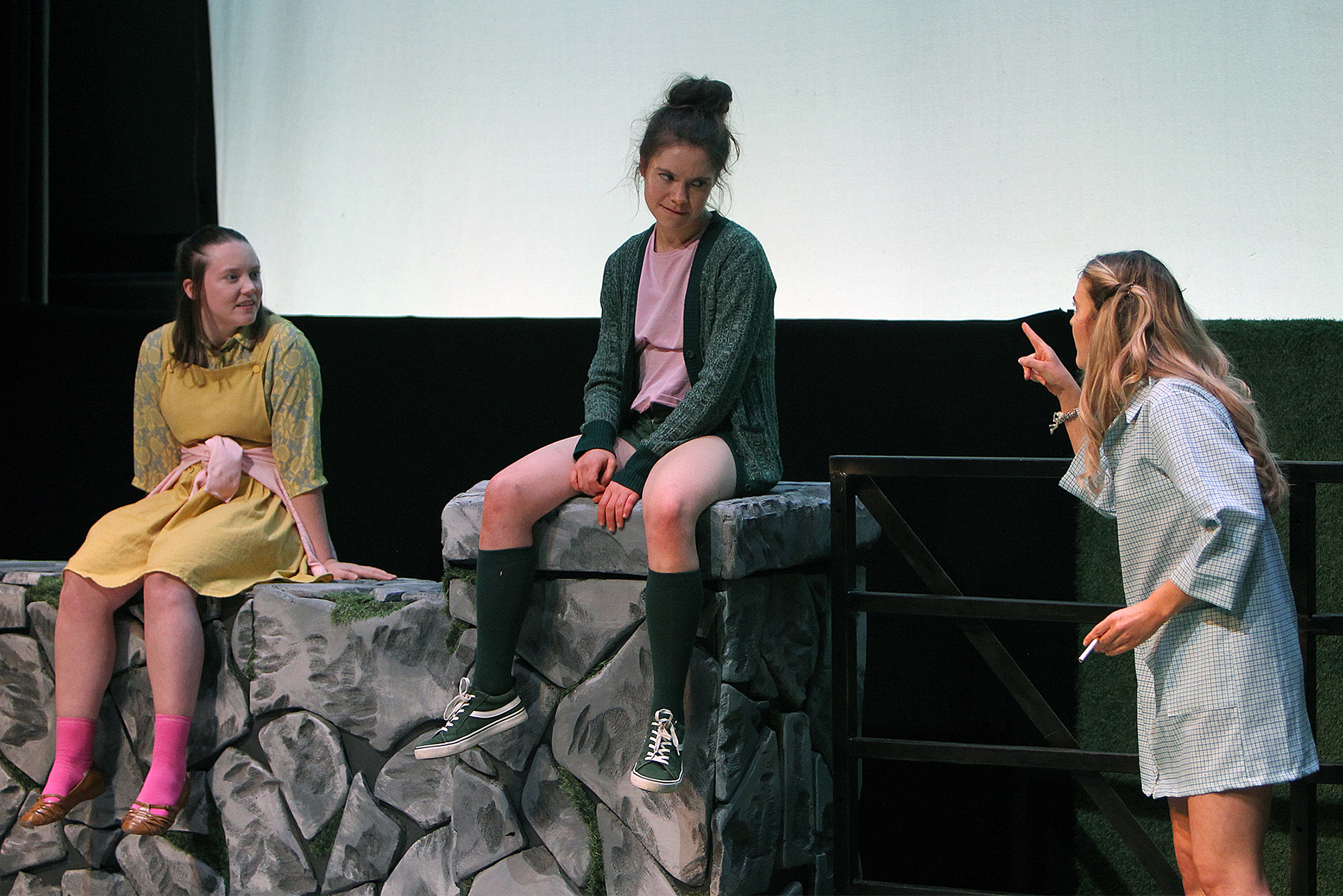 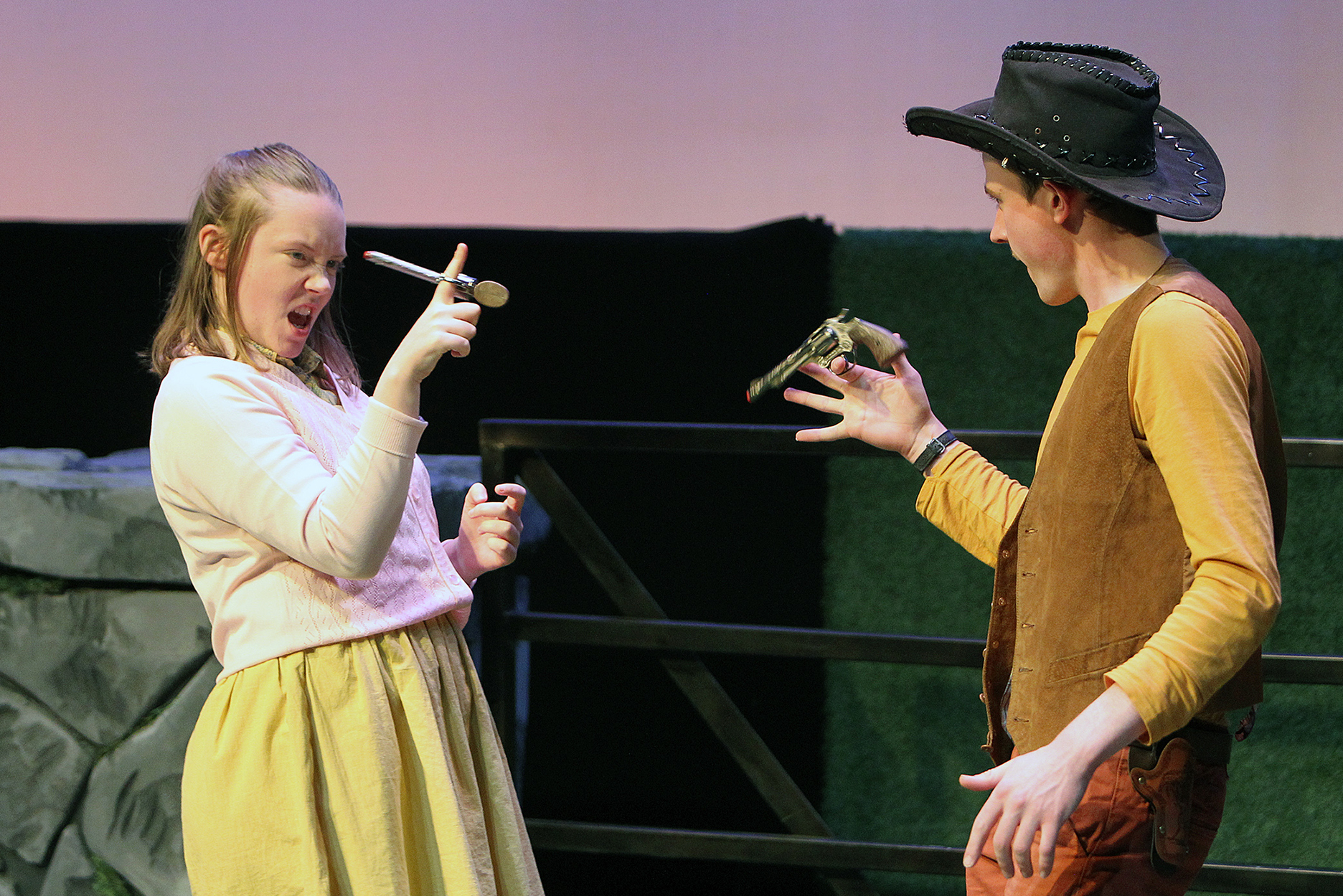 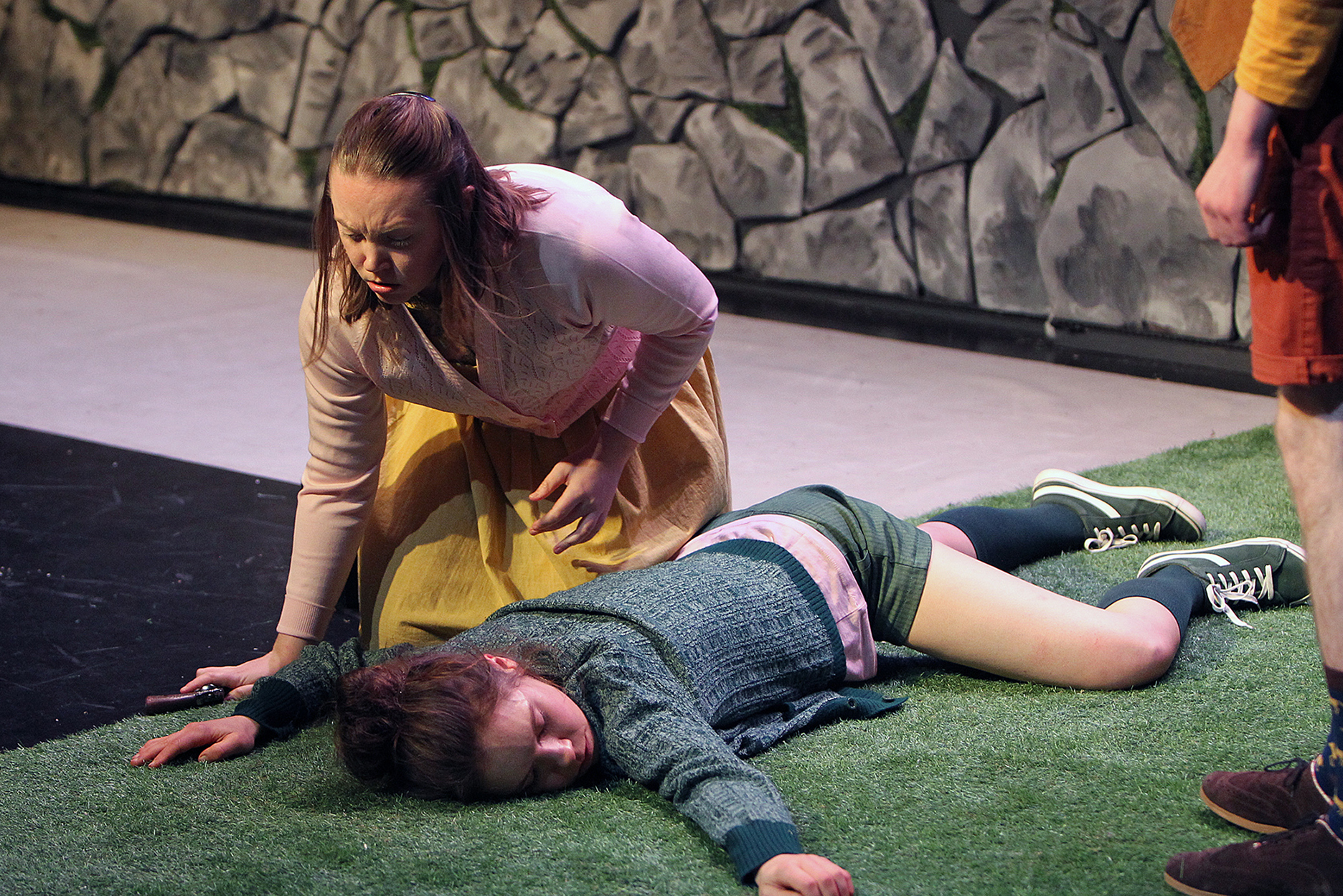 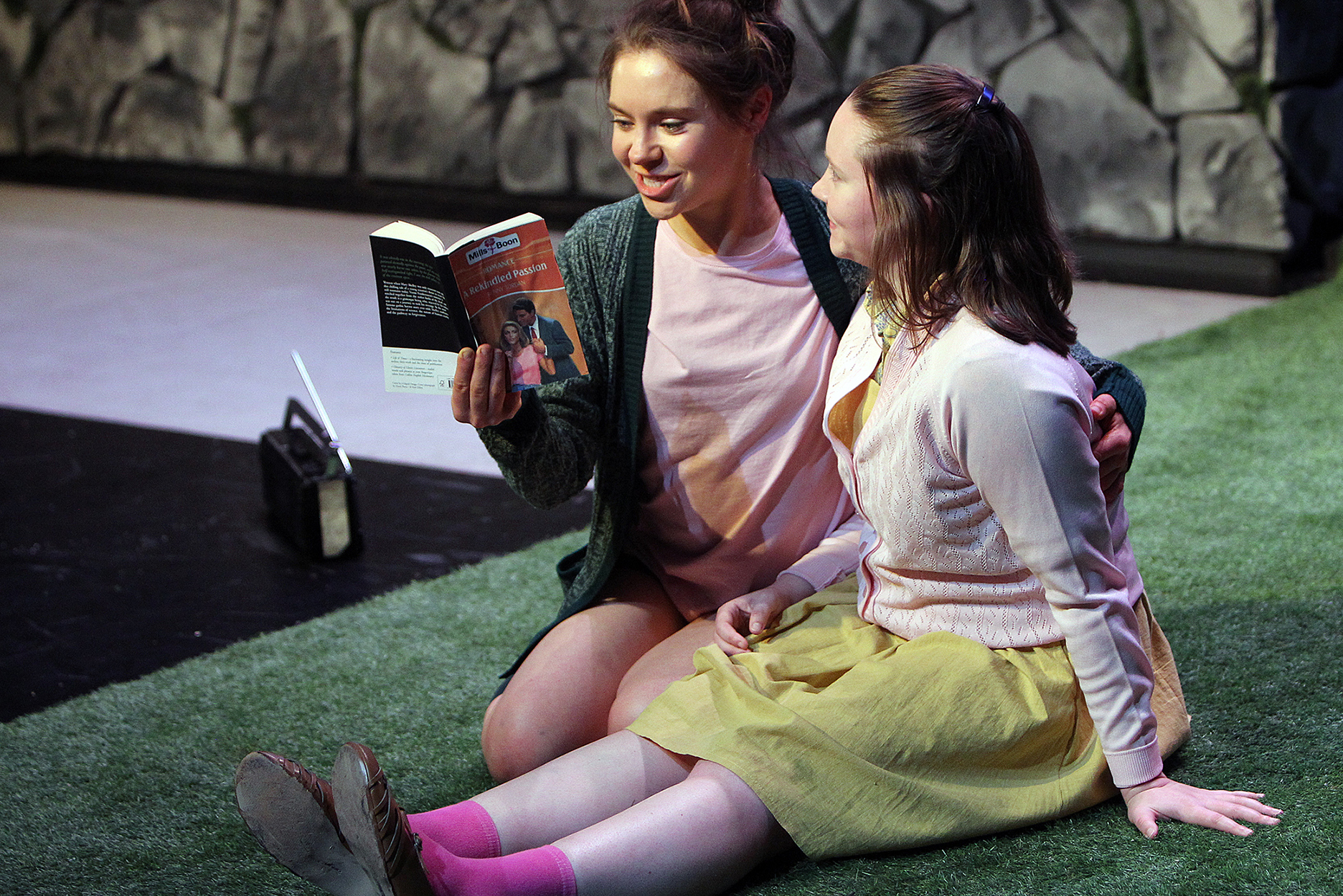 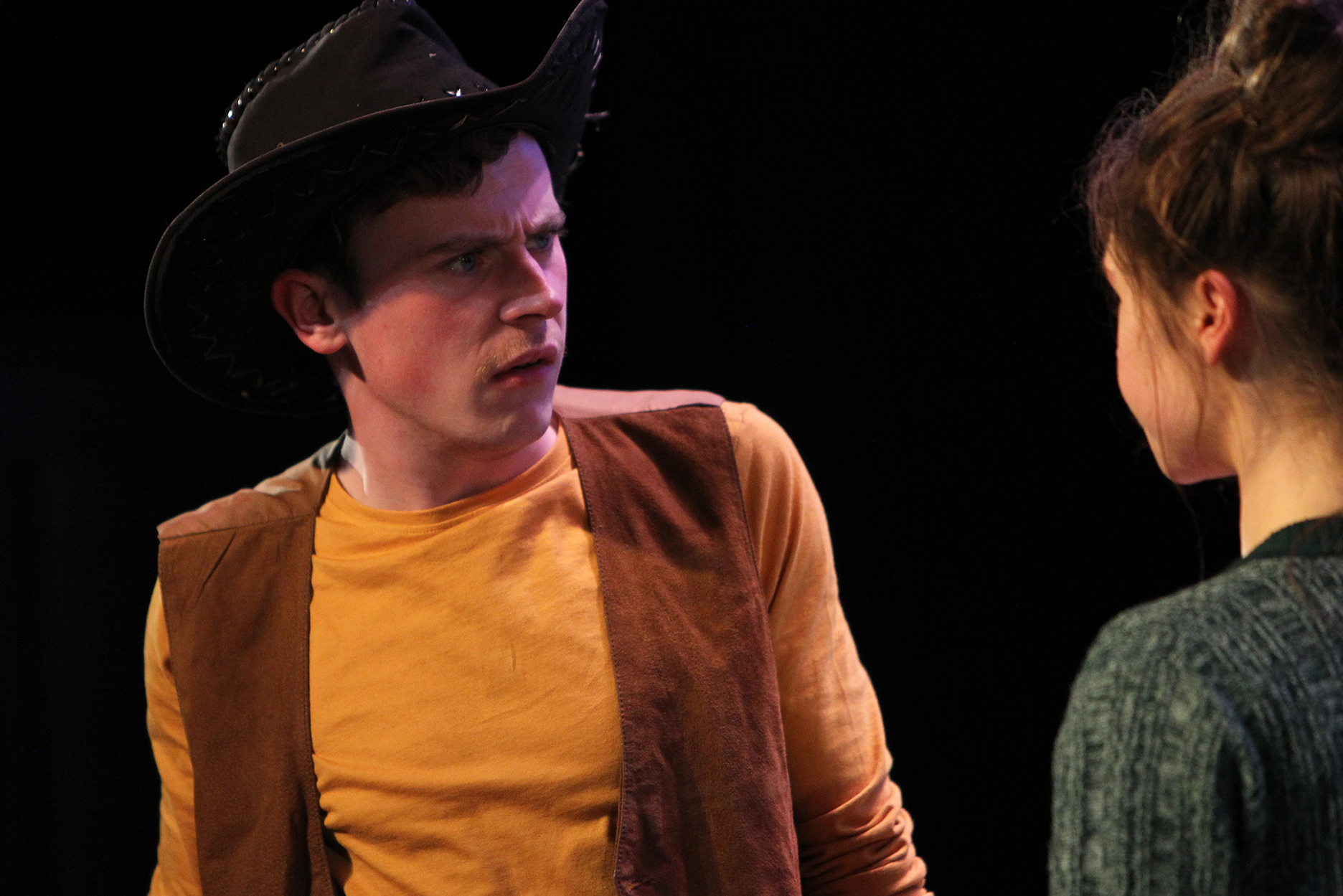 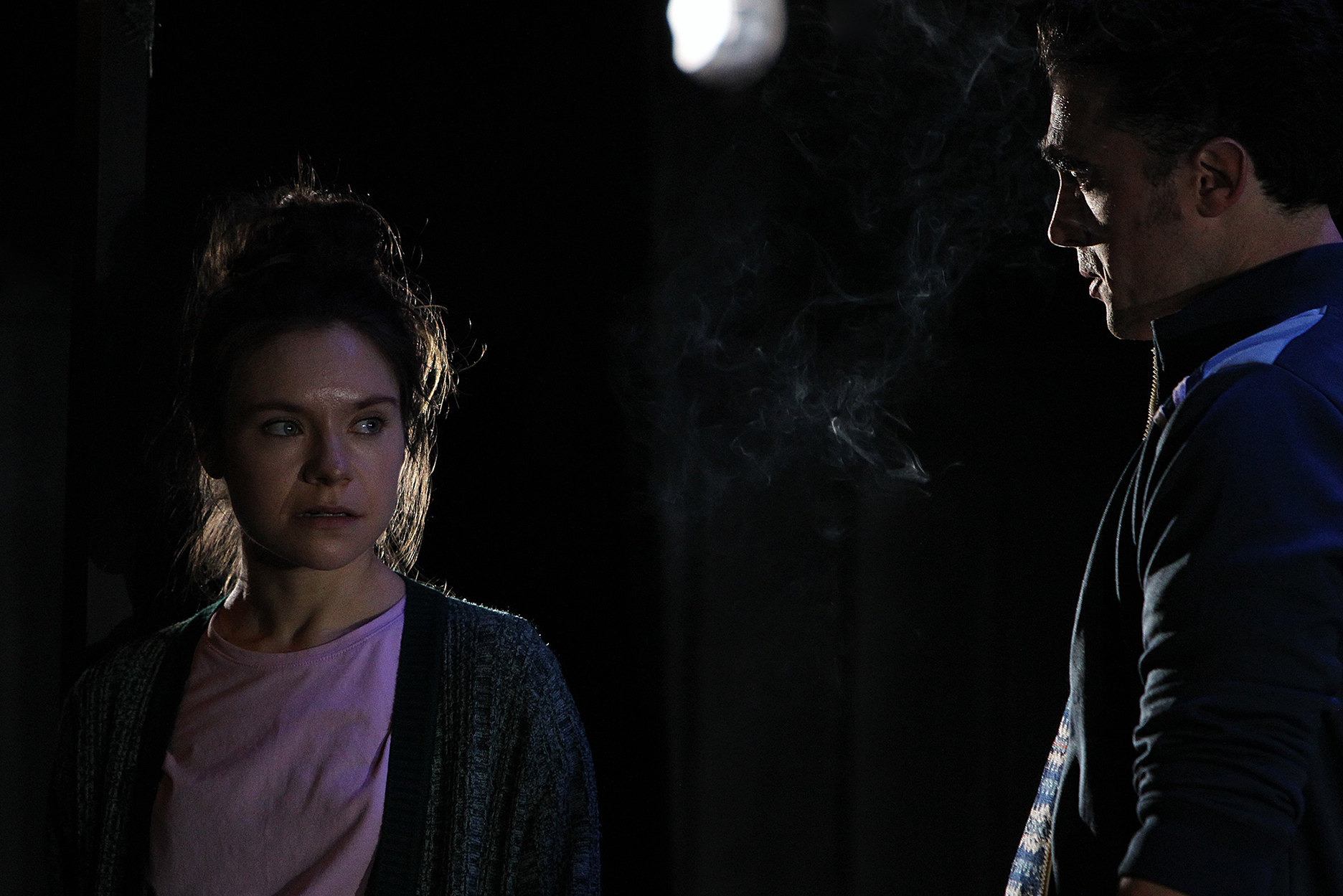 “Listen girl, this is the kind of place that if you lost your virginity, somebody would find it and bring it home to your mother”.

Highly-acclaimed theatre company Livin’ Dred, in association with Townhall Cavan and Ramor Theatre, are thrilled to announce their newest production: the hilarious and energetic play Danti-Dan by renowned author Gina Moxley, which is being brought gloriously to life and given a fresh energy by a young, emerging cast of top-class actors, recent graduates of prestigious Lir and Gaiety School acting courses.

In the middle of nowhere outside Cork city, during the interminable summer of 1970, a motley gang hang out on a short stretch of road. Dan is a busy 14-year-old cowboy, innocent Dolores and wily Cactus’ hormones are raging, Noel is pinning his hopes and his ticket out of town on his racing dog Naked Lady, while Ber is hoping you can’t get pregnant if you were standing up… by the end of the summer, their lives will have changed forever.

Gina Moxley’s Danti-Dan is the shamelessly funny tale of the sexual-awakening of five innocent youngsters in a dead-end small town. First produced by Rough Magic in 1995 and nominated for the Stewart Parker Trust Award (some years before the cast were even born!) it is a play about hormones bursting into bloom, sentimental nostalgia and brash young cynicism.

Since its original premiere it has been hailed as a hugely comic, energetic an acerbic snapshot of life in 1970’s Cork. Today Danti-Dan is more relevant than ever. It remains an hilarious exploration of puberty blues, and a sensitive, sharp-shock teenage comedy with tragic undertones: an energetic, biting and poignant warning about the perils of growing up.

Livin’ Dred has re-forged its partnership with the venues it has worked closely with in the past fifteen years, particularly with the Nomad and Nasc Touring Networks, and has committed of touring yearly. We have also set ourselves the task of bringing our work to Dublin more regularly by establishing close relationships with The Abbey Theatre, Axis Ballymun and Pavilion, Dún Laoghaire.

The company plans, over the next three years, to undertake a Programme of Forgotten Gems and New Writing. In continuing its commitment to bring old and new work, that speaks to and about our audience and our region, Livin’ Dred has envisioned a programme of work that focusses on two main strands:

Great established plays from the Classical Irish Canon, that have been forgotten or over-looked in the past decade.

An initiative that aims to bring young, new dynamic voices to the company.

“I think theatre in itself is healing. It’s an explosive expression of humanity. It’s something we are all touched by. No matter what culture we’re from, everyone loves live performance.”