The Kings of Kilburn High Road

It is hard to think of a more persuasive image of hell than this: a back room in an Irish bar in Kilburn. The year is 2000, but nobody told the bar, which settled snugly into the mid-1970s and refused to budge. That was also when the characters of Jimmy Murphy’s lugubrious play first came to London, seeking work on its building sites with the intention of returning home successful, something else that has been endlessly delayed. Now that the first member of their gang has died, in troubling circumstances, they gather in this pocket of London-Irish exile to wake Jackie, the only one who made it out so far.

Murphy’s play, now 16 years old, is a realistic glimpse of diaspora, masculinity, bitterness and ruin. But in the wickedly grim embellishments of Kate Moylan’s set, you see a faint will in Livin Dred’s touring production to edge it to something more expressive. Here the walls are slick with nicotine, an exit door is barricaded with a bar stool, and – in a gesture that Sartre would have admired – a round pale absence marks the spot where a dartboard used to be. That is true purgatory, a place that has long since lost its target.

If the play itself feels similarly time warped, giving lines about catching the Celtic Tiger “before it’s made extinct” an ironic hiss, it is more because it follows a well-worn boozy path. (Tom Murphy’s superior Conversations on a Homecoming counted out “the complimenting stage”, “the insulting stage” and “the singing stage”, all represented here.)

A purgatorial experience of emigration, where nobody is ever at home

Along the way, under Padraic MacIntyre’s attentive direction, the men quarrel, dissemble, sentimentalise and deny. Phelim Drew stands out as the pugnacious foreman, Jap, by making his character a constant and cynical performer (“Pur-fuckin’-formance,” he erupts, describing the supposedly moneyed returns of Irish émigrés as just counterfeits of pride). Elsewhere, hard truths are religiously shot down: the abusive alcoholism of Seamus O’Rourke’s expertly judged Maurteen, or the circumstances of Jackie’s death.

As Joe, who rose the highest, Charlie Bonner offers a study in careful detachment, warm, admired, but deliberately removed. Arthur Riordan and Malcolm Adams offer solid support as the placatory Shay and Git, and although Murphy is inclined to indulge long, drunken wallows in self-pity, it’s actually a guileless remark of Git’s, well served by Adams, that cuts right to the heart of the play. “We left that kip and went to another one across the road,” he says of another booze-soaked night. That, you sense, is the story of their lives; a purgatorial experience of emigration, where nobody is ever at home.

“This is a purgatorial experience of emigration, where nobody is ever at home.’ 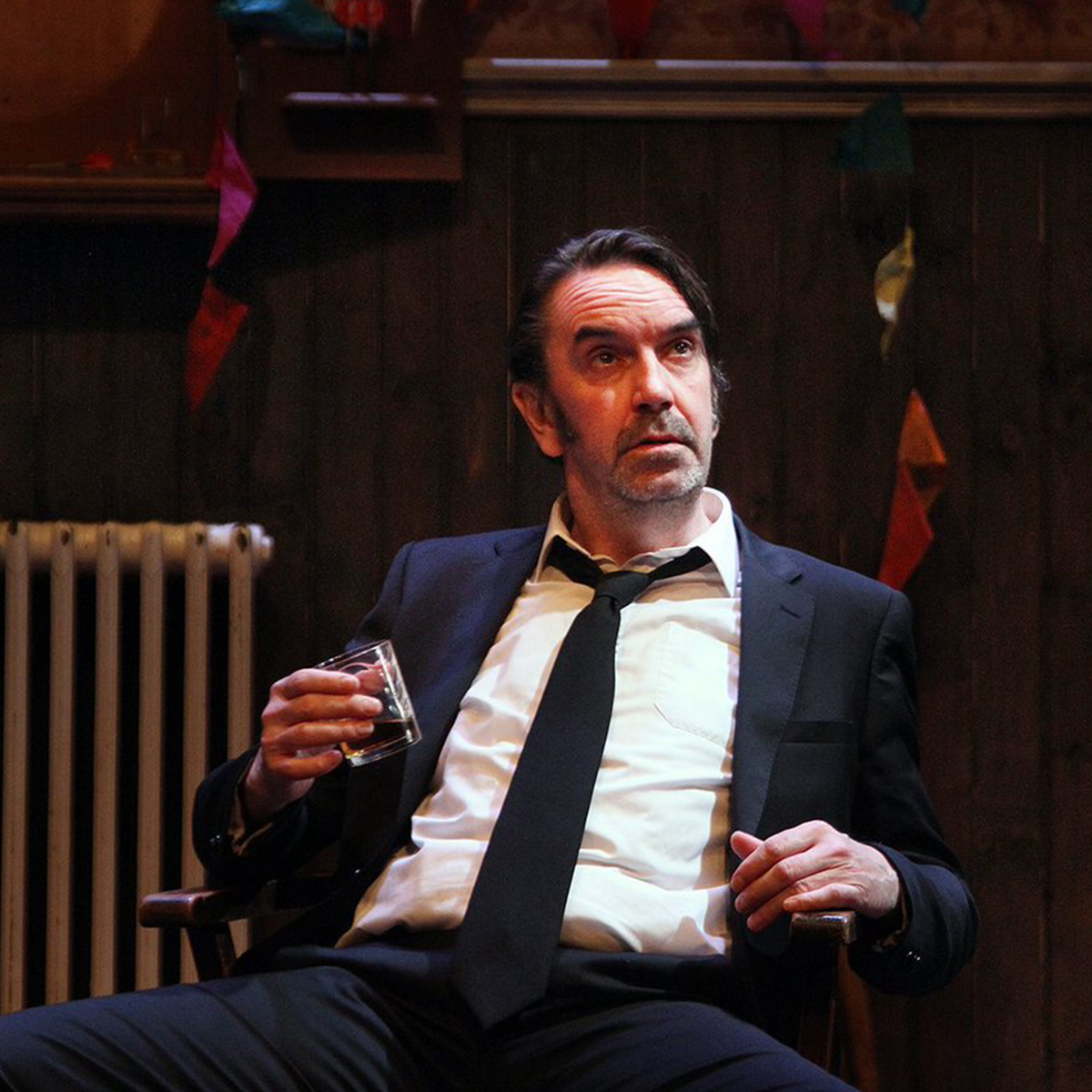